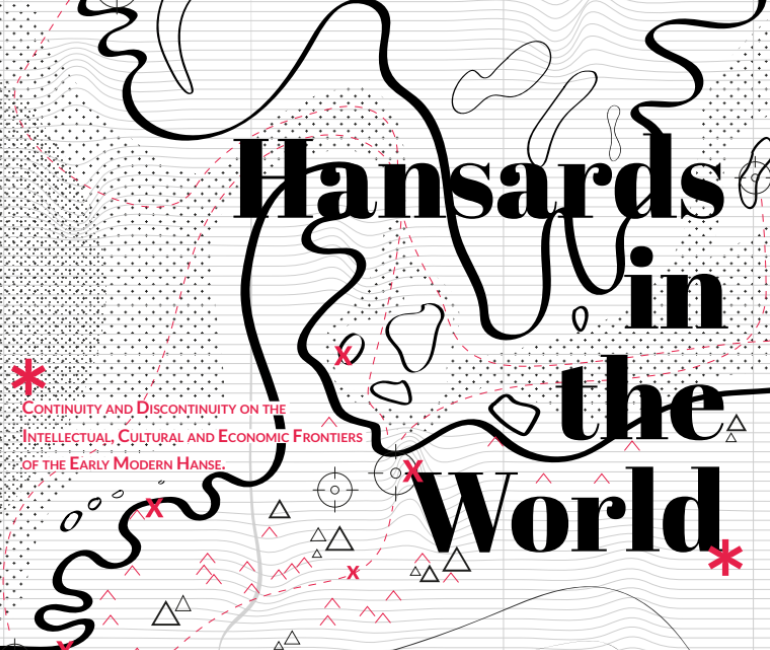 Attention! We’re talking about history here, and it’s important. This might be the summary of the online webinar on #historyinconflict held on June, 25th (2022), where we addressed the role of bringing up historical narratives in conflicts in the 19th-21st centuries. It was the third instalment in a series of webinars, after meetings on medieval and early modern conflicts. Now our attention has turned to modern conflicts: for instance, WWII in the Netherlands, border struggles in South America from the 19th century onwards, tensions related to religious reforms in India in the 20th century, and the perceptions of the past in post-WWII Poland or Vietnam. The insights we gained from the fascinating papers that were presented, and the discussions that followed, show that references to the past have clearly gained a foothold as powerful and versatile tools. And that they grab our attention and often create controversy.

Historians like Margaret Macmillan and Timothy Snyder have rightly pointed out that history has been used, abused and re-used many times over, sometimes in a cyclical fashion. The editors of the newly minted Journal of Applied History underline that our current engagement with the past – especially during conflicts – is a topic that in fact more than merits our attention:  ‘The accumulation of crises in the new millennium, as well as the omnipresence of the instrumentalisation—and abuse—of history and historical claims in a highly polarised political climate may have increased public awareness of the value of historical thinking for the present, but these developments have also made such awareness more urgent.’ A crucial issue here is the role of professional historians: what part have they played in conflicts in the 20th century, and what role are they playing or should they play now? Is debunking myths enough, or should the spokespeople of the past be more activist or creative? [....]

Message in a Bottle: a letter modelled by letterlocking.org!

How exciting: letterlocking.org has modelled the letter of Liesbet Raens (1533) from the forthcoming book publication Message in a Bottle. Merchants' letters, merchants' marks and conflict management in 1533-34. A source edition! 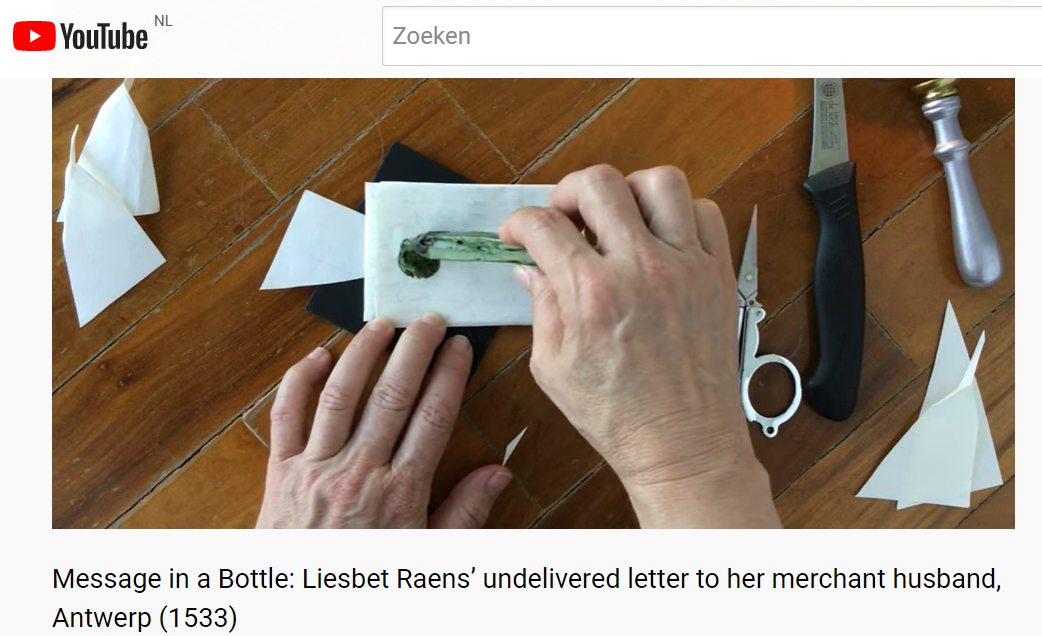 We are returning to the question: what role did references to history/the past/memory play in conflicts?... We have discussed it for medieval and early modern conflicts, now it's time to tackle the 19th and 20th centuries!

Attendance by zoom: if you want to join us, send a message to j.j.wubs-mrozewicz@uva.nl[....]