Introducing a blog series on #historyinconflicts: the medieval edition

On 25.06.2021, a group of medievalists discussed the question ‘what happens when history is evoked in conflicts’? Specifically: did such discourse take place? – how did it happen? – why did it happen? in medieval cases and sources, ranging from the Scottish Marches to Sardinia, and from lawsuits to references to burial mounds. What functions did such historical discourse have: was it for instance a call for change or a call for preservation in a conflict?... And who used the memory of a sometimes distant past in the heat of a clash? The historical argument in conflicts was not only an interpretation of the past. Various actors within such conflict gave meaning to events and relations in the past, and made use of the historical discourse for specific ends.

It became a very thought-provoking online meeting, which we want to share here. Indeed, the goal of this blog series is to present summaries of the contributions by medievalists, and to continue the discussion with early modernists and modernists. Some highlights by way of introduction.

The point of departure for the webinar was that also in premodern times, references to events in the past could be chosen as one of the tools to influence the course of an ongoing conflict.  This point of departure addressed a paradox in the literature related to the topic. Specialists (e.g. historians, social psychologists) notice and analyze specific instances when such discourse occurs (e.g. propaganda in WWII) but rarely theorize it; generalists (theorists of conflict), on the other hand, acknowledge that ‘history as an argument’ can play a major role in conflicts, but rarely analyze a broad range of examples. If they include the historical material, they mostly resort to modern history. Premodern history however, in this case medieval history, does offer much food for thought for conflict studies.

In the webinar, medieval historians who work extensively with primary sources and produce innovative studies, attempted to bridge this gap. They showed rich examples of when a historical discourse was employed (or highlighted when it was conspicuously absent), but also pondered on the question of its meaning in an ongoing conflict. One of the connecting threads of the discussion was that #historyinconflict was in fact very future-oriented. Drawing from the summaries of the presentations in this blog series, and the very vivid discussions after the presentations:

•the memories of the past could be malleable, even decided upon by a group in order to end a conflict;
•the discourse could be a legitimization, a justification or an excuse;
•it allowed to make claims to what the truth was, even when explicitly suppressing it;
•the discourse could be an effective scaffolding for other arguments;
•it could be communicated by words, objects or spaces;
•it could convey a sense of urgency why ‘something needed to be done’;
•it could showcase why ‘the present’ was experienced in a markedly different way;
•through references to privileges or treaties, some options were rendered impossible;
•both ‘big history’ (e.g. the history of Troy) or ‘small history’ (e.g. of the personal relations) could be such a tool.

At the same time, it is evident that in many conflicts, or at least sources concerning these conflicts, history did not appear as an argument. In such cases, alternatives like references to Christianity or good reputation could appear. The choice to leave out references to the past could be as revealing as the choice to ‘wave a historical flag’. Obviously, context mattered – and it mattered who had access to such a tool, and who had a platform to make the tool effective. Interestingly, the use of history as an argument in conflicts could take place on various levels: from individuals evoking it in court rooms to diplomats speaking and writing on behalf of states and urban governments. The findings invite further dialogue with memory studies and conflict studies.

Curious? Find out more in the summaries of the presentations of:

which we will be posting in the coming days!

Rumours have been circulating about an unusual publication...

We can confirm now: our sources made it to a book which combines fact and fiction: a historical detective for all aged 10-110, curious about history and archival research![....] 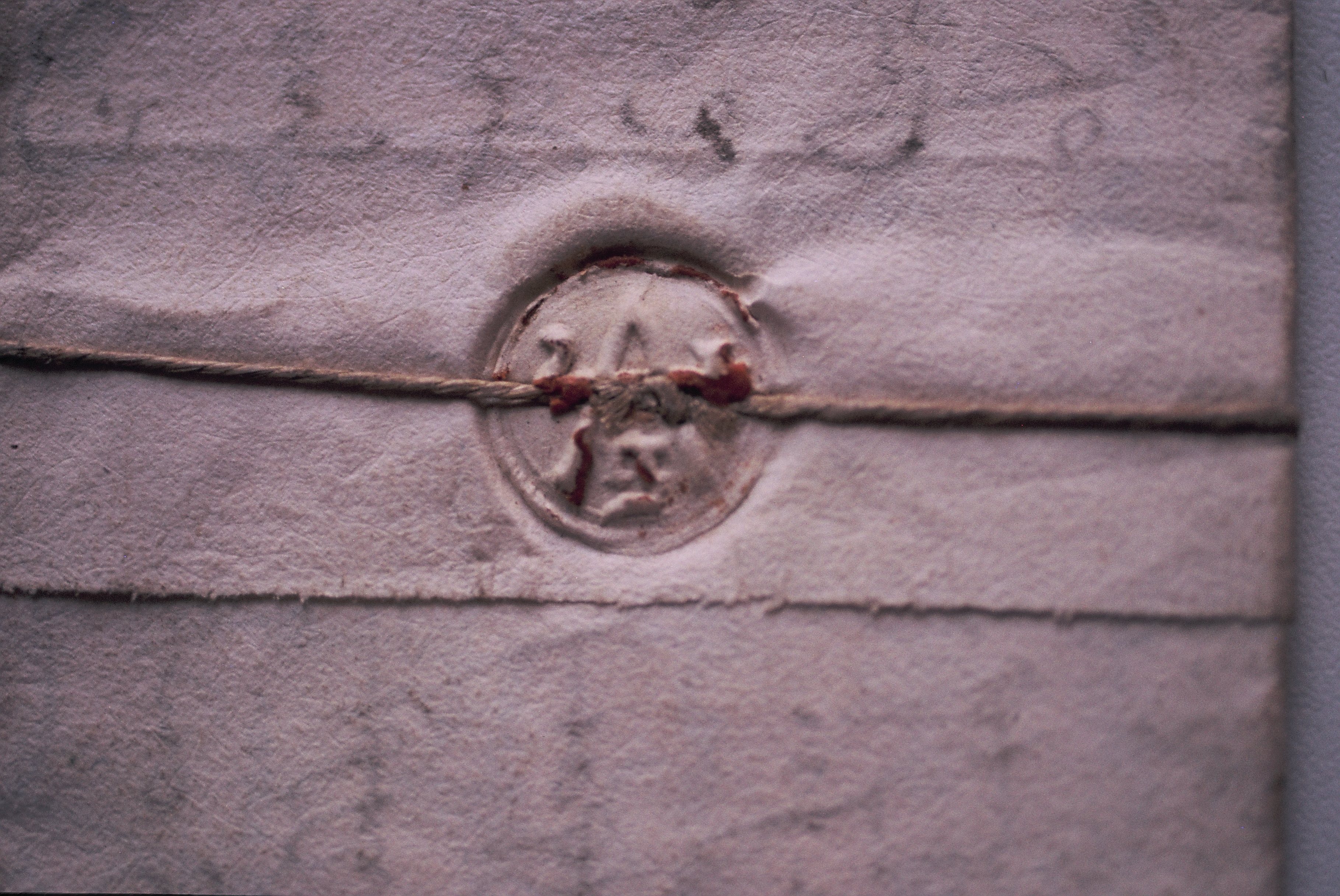 'Between Antwerp, London and Luebeck: Merchants’ Letters and Merchants’ : registration